The UP/C&NW/Galena & Chicago Union was the first railroad built from Chicago. And their Pioneer was the first locomotive that ran out of Chicago.

(I took the colored pictures in the Chicago History Museum where it is now preserved.) 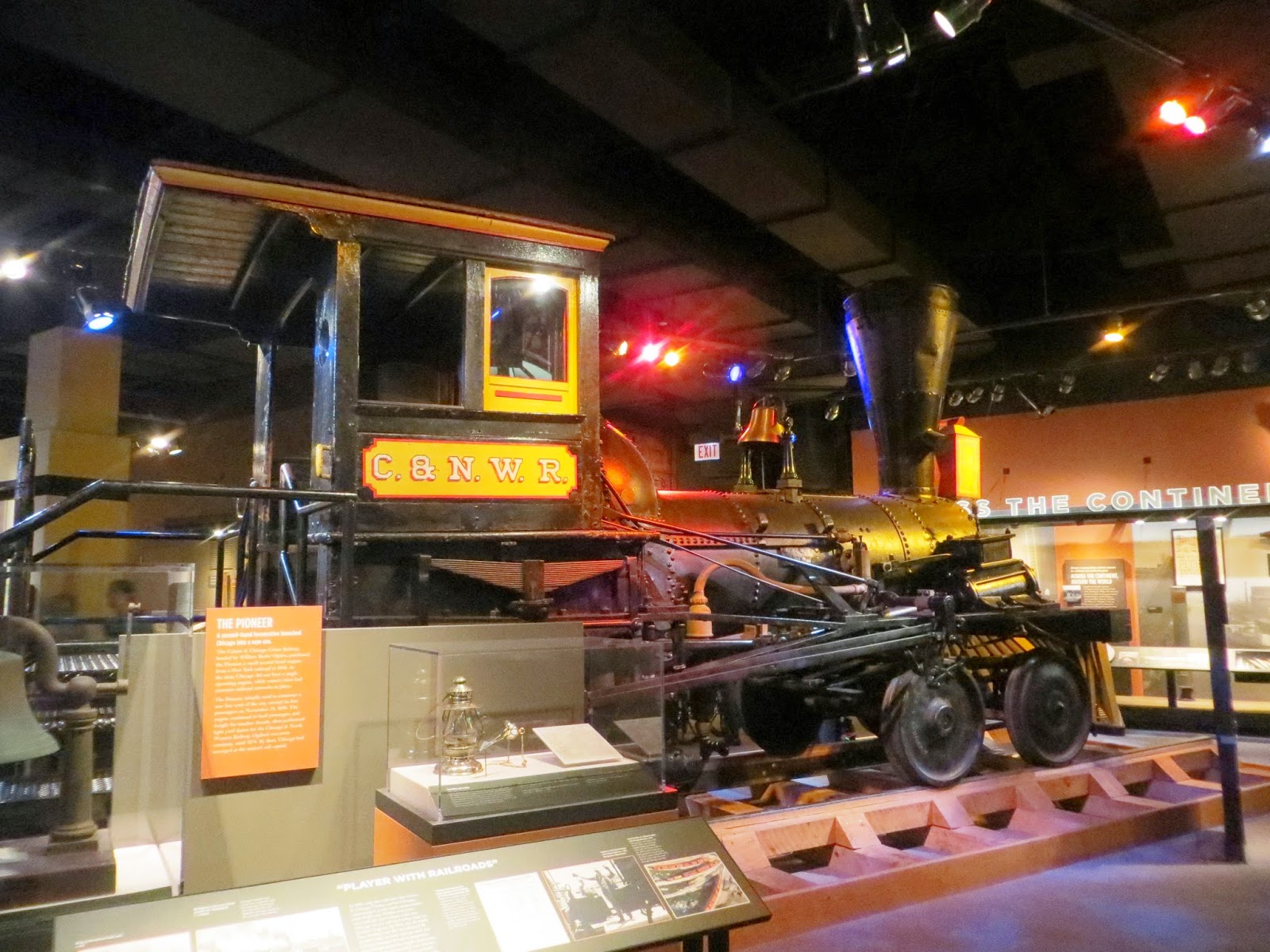 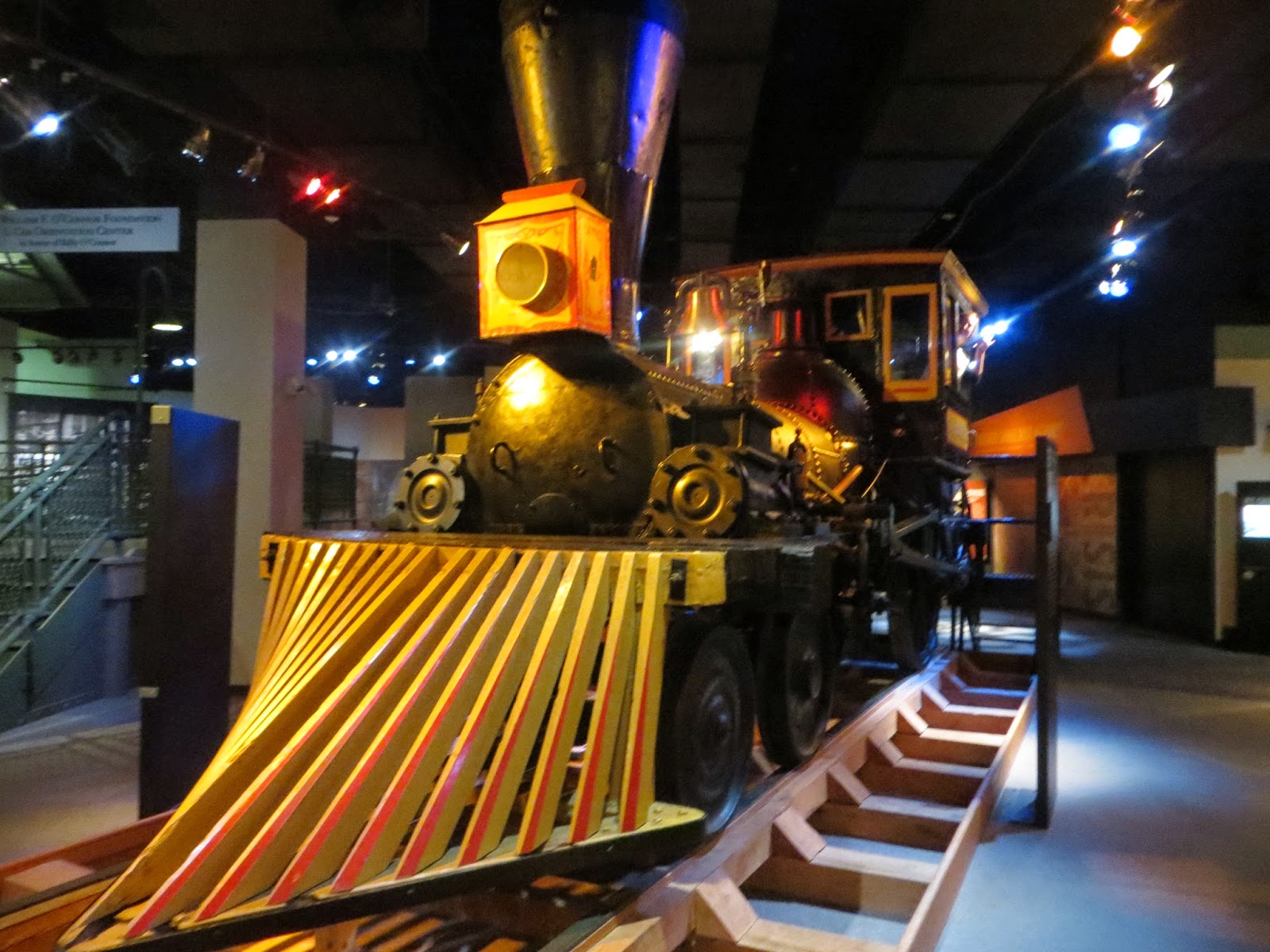 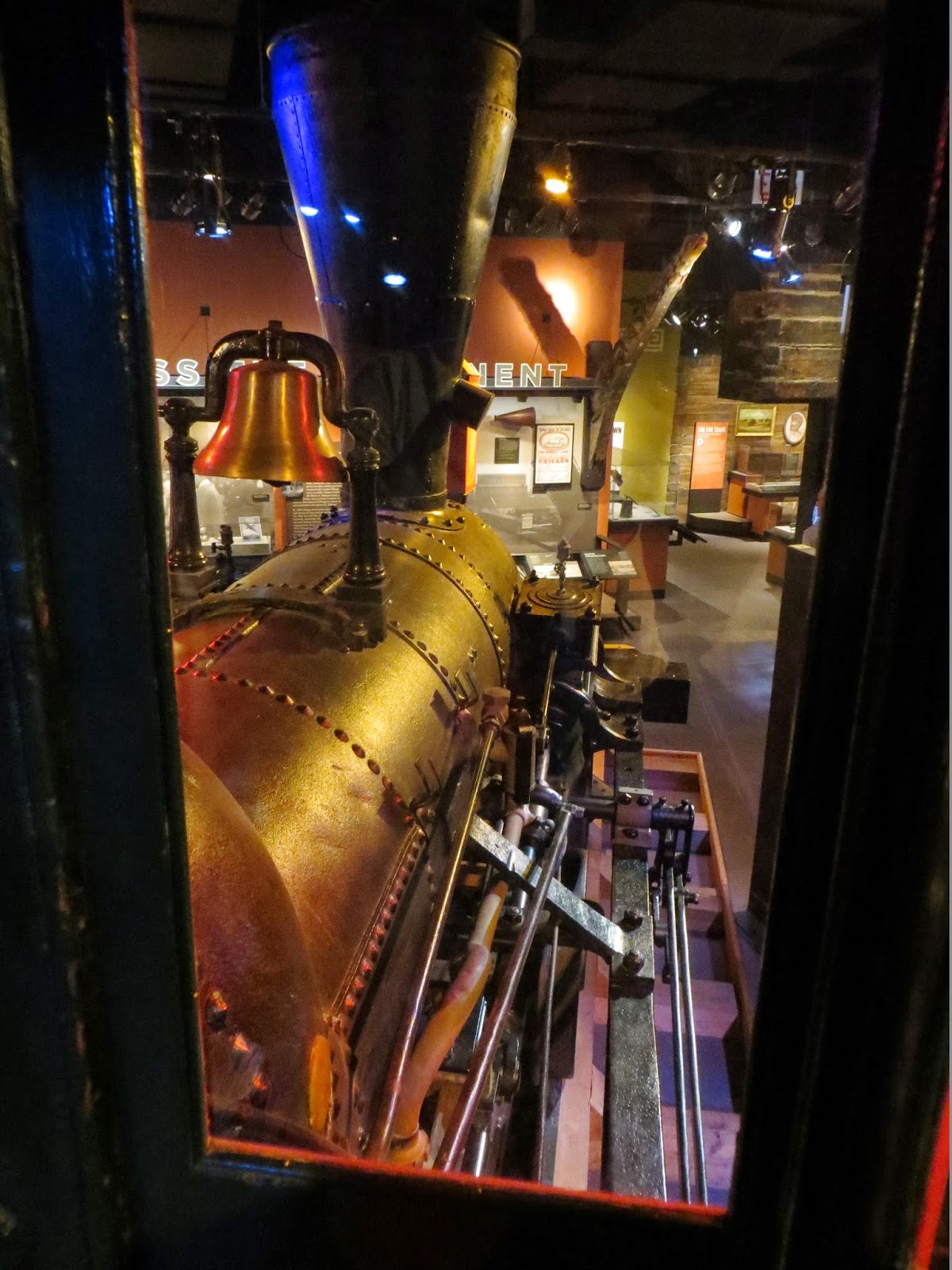 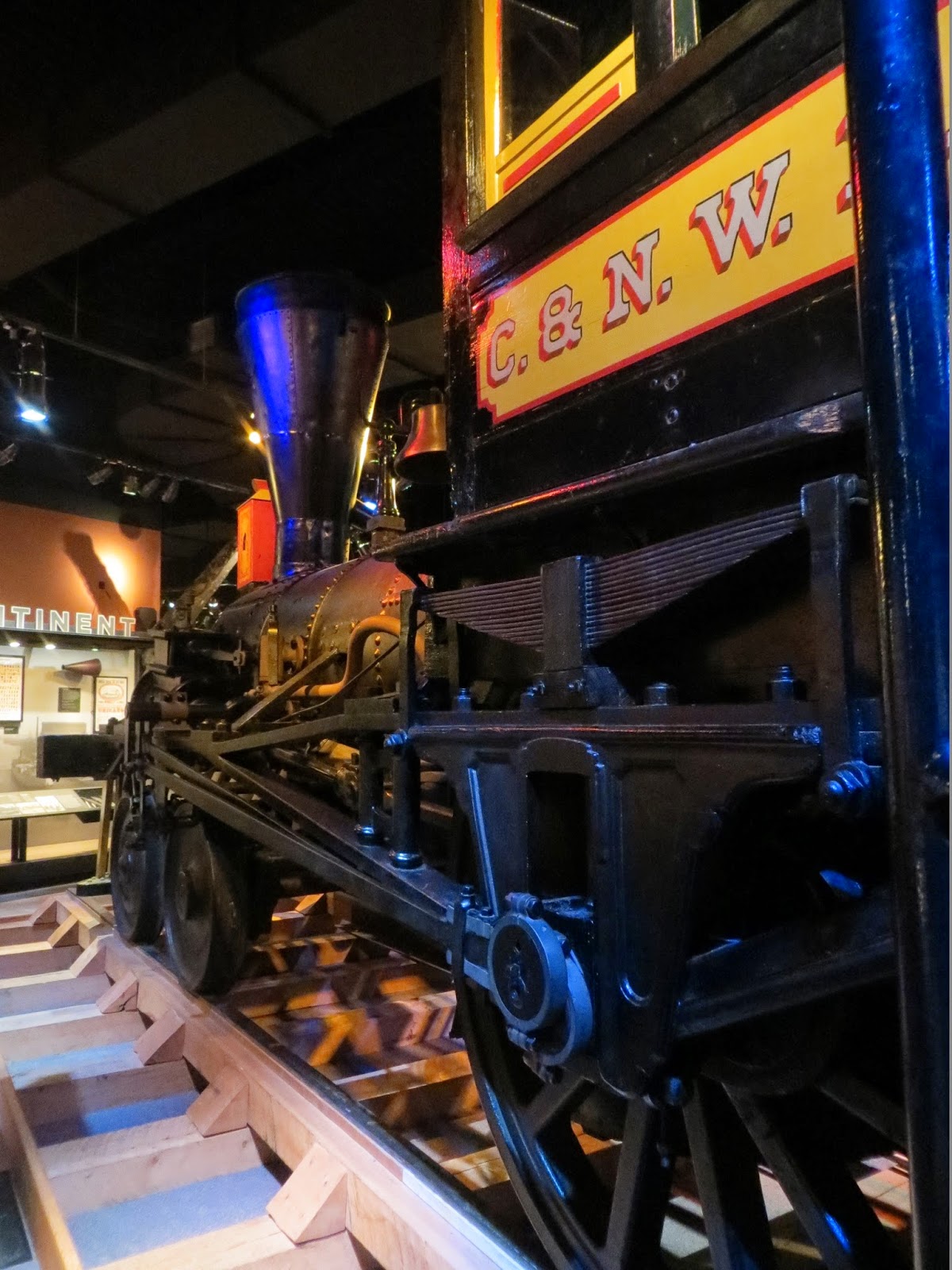 Photos from the Chicago Railroad Fair - 1948.

A sequence of photos showing the C&NW delivering The Pioneer and an age appropriate coach to the 1948 Fair.


The sequence ends with them taking a public relations photo showing their oldest locomotive with one of their newest. Remember, this photo was taken in 1948 so that E locomotive was probably fresh from the EMD factory.


Note the big timber atop the wheels on the tender with a large lever on top of the timber. I suspect that was a brake. This is decades before air brakes were invented. I've seen "armstrong" interlocking towers and turntables, but this is the first time I have seen an armstrong brake. Also note how the cylinder slants downward. On top of the cylinder, you can see the box for the slide valve.

Some photos showing it in the "Wheels A-Rolling" show that was put on four times a day.


Posted by Dennis DeBruler at 4:24 PM